Will New Technology Drive The Growth of The Mobile Gaming Market Further?

Mobile gaming is big business, and in recent times the industry has continued to grow at an extraordinary rate. In April, a Statista survey revealed it has been the driving force behind the video game sector’s explosion over the past few years.

In 2020 smartphone games accounted for close to 50% of all gaming revenue worldwide. Its popularity shows no signs of waning either. In fact, by 2023, mobile gaming revenues could reach the $100 billion mark.

These remarkable stats show how mobile games offer developers a great chance to make huge money. Unsurprisingly then, many companies will be trying to get a slice of the pie in 2021.

Over the course of this article, we will be taking a closer look at the mobile gaming industry. We will also be asking which innovations could help it reach even greater heights over the next decade or so.

Mobile Gaming on The Rise

The popularity of mobile gaming was already on the rise prior to the pandemic. However, there can be no denying that the Covid-19 enforced lockdown exacerbated this trend.

With people sat at home in need of distraction, game downloads skyrocketed. This was seen in China between January and February.

During this time, the country was under a strict lockdown and mobile game downloads increased by 284.3 million. Over the course of 2020, games were also downloading at a far higher rate compared to the previous year.

It is not just increased downloads over lockdown that has driven the industry’s growth, though. The data also suggests players are willing to pay for their games more than ever before.

In order to avoid advertisements that can distract from their in-game experience, many users pay a small fee. Add all of these up, and you go a long way to explaining the incredible rise in revenue.

Mini in-game transactions have also been a great money raiser. By creating a loyal player base, companies have been able to get them to pay for cosmetic upgrades or in-game currency.

What Mobile Games Are Most Popular?

Another reason mobile gaming has been growing is that it offers players so much choice. Regardless of your interests, you are bound to find something to suit your needs.

Whether you are playing on Android or iOS, simply head over to the app store, and you will be bowled over. The selection of genres is truly staggering. 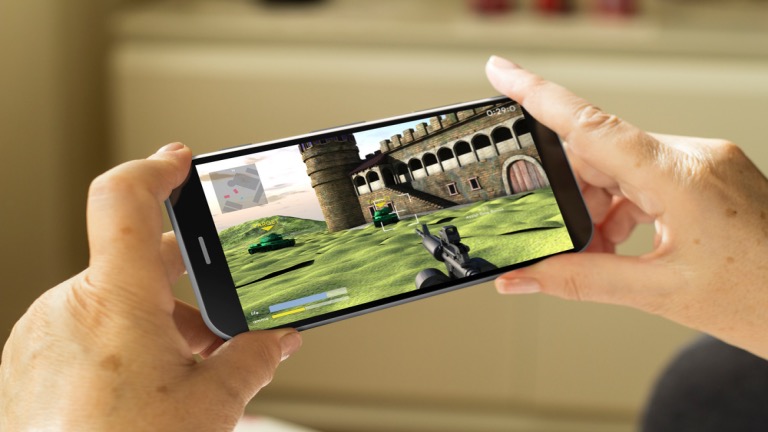 Ever since video games hit the shelves back in the 1970s, first-person shooters have been among the most popular. This genre has many subgenres as well, including historical, fantasy, and sci-fi.

It is impossible to talk about FPS games without bringing up Fortnite. Since its release in 2017, it has taken over the world. Initially, a console game, its move to smartphones did little to halt its momentum.

Other popular mobile FPS games include Shadowgun War Games and NOVA Legacy. The genre is set for even more exciting releases over the next few years as well.

Whether you wish to play for fun or for real money, there are plenty of mobile casino games to enjoy. Blackjack, baccarat, and roulette are all options, and this barely scratches the surface of what is available.

Poker offers limitless possibilities as well. Texas Hold’em, Caribbean Stud Poker, and many other variants can all be played.

Playing casino games on your mobile has many advantages. Most notably, there is no need to travel to a brick-and-mortar casino. No matter where you are, a full contingent of games are at your fingertips.

More people are now playing casino games on their mobile phones, especially in the States, where laws around online casinos and gambling are constantly changing. Across the United States, various states have now legalized the use of online casinos and other gambling activities such as sports betting which has led to the increase of mobile casino usage.

Who doesn’t love solving a good puzzle? It is one of the most satisfying feelings in the world.

With that in mind, it is no surprise that mobile puzzle games are such a hit with players. There are no titles coming out constantly, meaning you are never short of choice.

The best-known game of the genre is probably Candy Crush Saga, released back in 2012 and still popular today.

Mobile gaming is already doing well. However, the 2020s are going to take it to the next level, thanks to a few key innovations. 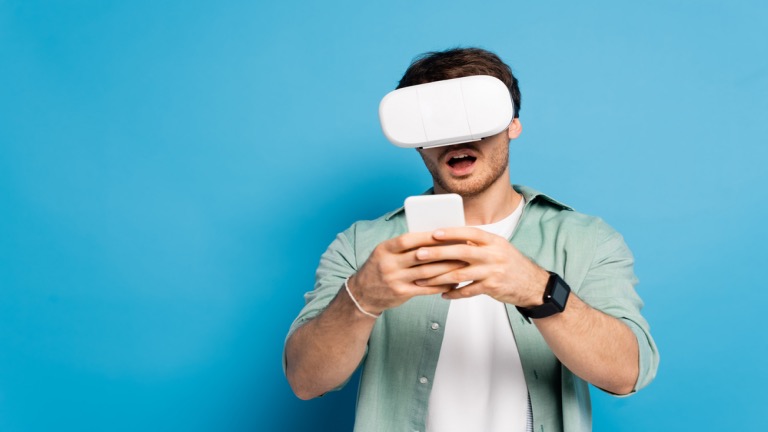 Virtual Reality has been around for some time now, and as time progresses, it is only going to become more prominent. As more mobile gamers invest in VR headsets, more companies will invest in virtual reality games.

This is good news as the technology has great potential. VR tech is capable of mimicking detailed locations, increasing player immersion.

There are already a few VR games that prove this. For example, Dinotrek transports players back in time to explore the world of dinosaurs.

Elsewhere VR Tank Training allows users to get behind the wheel of an armored tank. There are plenty of VR rollercoaster games as well.

5G is the next generation of mobile networks that is currently being rolled out across the world. It offers much faster internet speeds, lower latency, and the ability to connect multiple devices with ease.

This, as you can imagine, makes it perfect for mobile gaming. Quicker speeds mean developers will be able to create more complex, demanding games without sacrificing the frame rate.

Games that use location settings, such as the immensely popular Pokémon GO!, will also benefit from more accurate tracking. In short, things are about to get very exciting for mobile gaming fans.

Looking for a Tutor? Here’s What to Think About