With the increased popularity of Japanese manga and anime, people have become more interested in Japanese culture and language.

If you’re a fan of manga, anime, or any form of Japanese culture, you may have heard the phrase “Yamete Kudasai” before.

However, what exactly does yamete kudasai mean? This article provides an overview of the Japanese phrase’s meaning, connotations, uses, and alternative phrases.

The phrase can be divided into two parts. The first part is Yamete (やめて), which means “stop.” It’s a derivative of the verb yameru.

The second half of the phrase is kudasai (ださい), which means “please” and adds politeness to the phrase.

What’s the Meaning of Yameru?

Japanese is one of those languages where words can have entirely different meanings depending on how they’re used.

In Japanese, Yameru has three basic meanings. Two of these meanings are related, while the third is different. Here’s a list of these dictionary meanings:

This meaning has two different denotations. It can mean to stop, quit, end, cease, or discontinue. Moreover, it can mean to cancel, refrain, abandon, abstain, abolish, or give up.

Yameru can mean to retire, resign, quit, or leave a job or a post.

How to Write Yameru using Kanji

You can write Yameru in different ways using Kanji. Every way expresses a different sense of Yameru.

Here’s a list of different versions of Yameru in Kanji:

Japanese people usually opt for writing Yameru as やめる using Hiragana because Kanji can be confusing.

There are plenty of Kanji characters to write Yameru, but the most commonly used version of is 止める. This word can be seen every day on Japanese road signs that say “tamare” (止まれ) or stop. 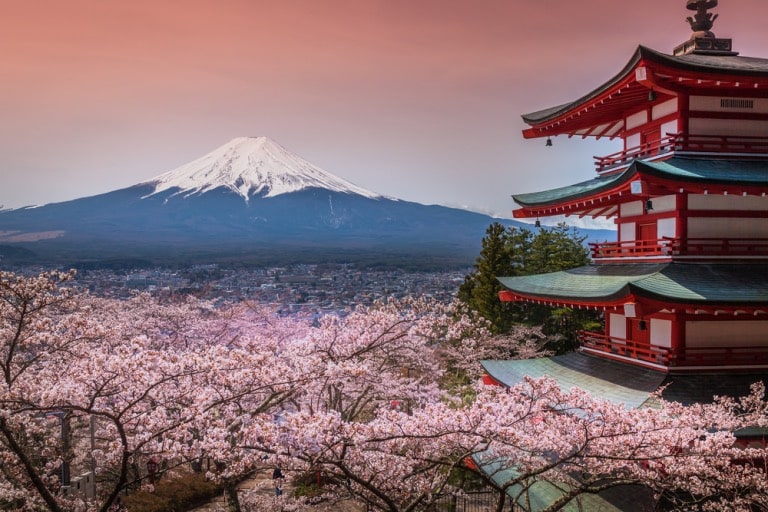 The verb Yamete (やめて) is derived from the verb Yameru (やめる). More precisely, Yamete is the imperative form of Yameru. It’s a command or an order that means to quit or stop something you’re doing.

The word Yamete (やめて) alone can mean “stop it,” which is a common phrase among friends and family. It’s a colloquial expression without the added politeness of the word Kudasai (ださい).

This sentence reads as “Tabaco wo yameru no wa muzukashi.” It means “To stop smoking is difficult.”

This one can be read as “Tabako wo suu no wo yamete kudasai.” It’s more of a polite order or request saying, “stop smoking, please.”

Is Yamete a Feminine Word?

There’s a widespread misconception that yamete (やめて) is only feminine. However, it’s a common word for men and women in Japan.

In the Japanese language, both men and women commonly add “te” to the end of a verb. This is exactly the case with yamete which is basically yameru with the added “te” at the end.

Therefore, yamete isn’t a feminine word. It can be used by both men and women.

The closest English word in meaning to Kudasai (ださい) is “please.” Therefore, it’s considered more polite to add “Kudasai” (ださい) to the phrase.

However, just like the word “please,” Kudasai (ださい) can sometimes give ambiguous connotations. The meaning of the entire phrase Yamete Kudasai (やめて ださい) depends on how it’s said. An assertive tone can give a procedural or authoritative impression.

In some cases, the phrase Yamete Kudasai (やめて ださい) can mean something along the lines of “this isn’t allowed” or “refrain, please.”

Here’s a list of phrases with such an assertive or authoritative tone:

This sentence can be read as “rōka de no tachibanashi wa yamete kudasai.” This roughly means “please refrain from standing around in the hallway talking.”

You can read this sentence as “koko de tabako o suu no wa yamete kudasai.” It means something like, “Refrain from smoking in this area, please.”

Read as “inshokubutsu no mochikomi wa yamete kudasai”, this sentence translates as “food and drinks from outside are not allowed.”

Generally speaking, Yamero is more assertive than yamete. Therefore, if you use it, you’re giving an absolute order to stop doing something.

Perhaps that’s why yamero is more associated with men, as men are typically more forceful than women.

However, this doesn’t mean that the word yamete or yamero are restricted to one gender. Both men and women can freely use both words, depending on the situation.

In addition, you can actually tone down the commanding effect in “yamete kudasai” by attaching “yo” to its end. When you say “Yamete Kudasai Yo,” you’re simply telling a casual acquaintance to “knock it off.”

Here’s a list of some situations to use Yamero and Yamete.

This sentence can be read as “Hanashi wo yamero,” and it’s an assertive command meaning “stop talking.”

Read as “Yamero! Damare!”, this command means something to the effect of “shut up” or “zip it.”

You can read this as “Jyodan wa yamete,” which means something along the lines of “quit joking.”

This can be read as “Donaru no wa yamete.” It’s a command to the effect of “quit yelling.” However, it’s not as authoritative as the ones with “yamero.” 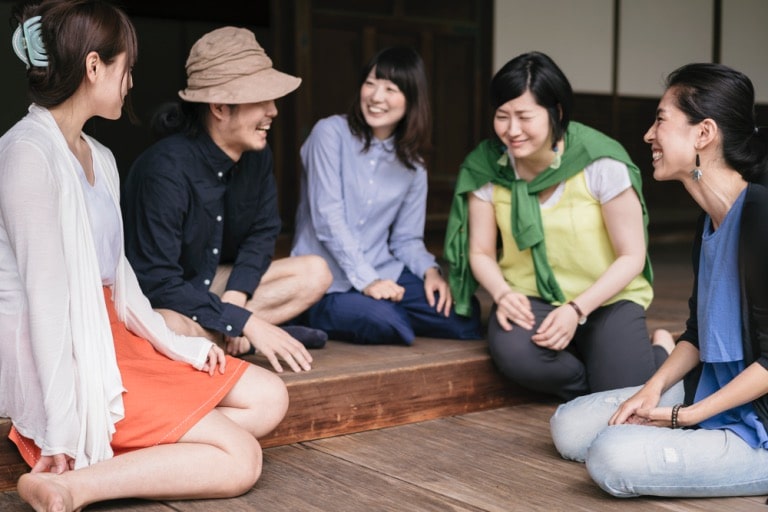 In Japanese, it’s also common to add “yamete” to other words and get a meaning close to that of “yamete kudasai.”

The phrase “やめてくれる?”, read as “Yamete kureru?” means something close to “could you knock it off?” or “could you just quit it?”

The tone of “Yamete kureru?” is neutral and can be said among friends, peers, or even strangers if you don’t want to be very polite.

Moreover, you can change the question form of the phrase into an assertion when you say “やめてくれ” or “Yamete kure,” which means “just quit” or “knock it off.”

This shortened version is considered a tough way to ask a person to stop something. It’s a relatively assertive order that’s fairly masculine in tone.

For a nicer and even softer tone, you can add “chodai” after yamete to give it a child-like sense. You can say something like “やめてちょうだい,” read as “Yamete chodai,” which roughly translates into “give it a rest.”

Moreover, there are other ways to soften the tone of this phrase, such as using “やめてもらいたい,” read as “Yamete moraitai.” It means something like, “I would like you to stop this.”

Another way is to say “やめてもらえますか” or “Yamete moraemasu ka,” which means “Could you stop that for me?”

In addition, you can say “やめてほしい,” read as “Yamete hoshii.” It translates as “I want you to stop that.”

Do You Use “Yamete Kudasai” to Tell a Taxi or Bus Driver to Stop?

Given the commanding tone in the phrase “yamete kudasai,” it would be awkward to use it in a situation where you ask a driver to stop and drop you off at a certain place.

Using “yamete kudasai” will actually be impolite. Instead, you can use “tomete kudasai,” which has the same meaning in a more appropriate tone for the situation.

Yamete kudasai is a polite yet authoritative way to command someone to stop doing something. The phrase can be used by both men and women.

The second part of the phrase, the word “Kudasai” or “please,” is a way to add politeness to the phrase. However, without it, “yamete” can still be used to mean “stop” or “quit” among peers or friends.

You can also use yamero for a more authoritative command. It basically carries the exact same meaning, but as an order rather than a request.

Despite the politeness added by “Kudasai,” it’s not acceptable to use “yamete kudasai” with a taxi driver for instance. It’ll be aggressive for this situation.

If you plan to travel to Japan, make sure to learn how and when to say such common Japanese sentences in order to avoid awkward situations!

Sharingan Eyes Kakashi: How Did He Get Them?

How to Offer Your Customers a Better Level of Service

5 Ways To Minimize The Stress Of College...

How to Become Better at Academic Writing

How to Write a Strong Title for an...

Beyond Teaching 9 Tips To Advance Your Career...

Reasons Why We Need School Counselors

What Is Analytical Exposition Text?

What Does A Social Work Degree Teach You?