The Old Grannie Meme: A Mix of Curiosity and Regret

In the past few years, memes have become intertwined with real-life; you can’t go past a few days without a new one popping up on your timeline.

TikTok has been the leading source of memes in recent years, surpassing other social media platforms thanks to its short video format that viewers prefer.

One of the memes taking the world by storm is the “Old Grannies” meme, and you should be careful when trying it out!

Why? Let’s just say that you’ll need to check this one out when you’re alone. Still confused? Don’t worry; this article tells you all about it and why it’s pretty much NSFW.

What Does The Old Grannies Meme Mean?

The meme is a simple one: a TikToker records themselves telling their viewers that there’s a meme called the Old Grannies and that they shouldn’t look it up on google images.

Another person would try to make it more exciting by cautioning people that this is a new TikTok trend they shouldn’t do or search for because they “wouldn’t be the same again.”

The short clip is usually accompanied by a warning caption or title that’s in all caps words like “DON’T GOOGLE OLD GRANNIES” or “CAUTION: DON’T LOOK UP OLD GRANNIES.”

This, of course, raises the curiosity so that the viewer ends up looking up the term “Old Grannies” anyway and ends up being disappointed. The results of the search are often inappropriate or generally upsetting, contrary to the expected images of old people.

How Did This Meme Emerge?

This meme emerged sometime in 2020 and has been going strong ever since on TikTok.

It first started out as TikTokers pranking their viewers with the whole “don’t search for it” routine, but evolved to pranking loved ones by asking them to search for the term and recording their reactions.

There are a lot of similar TikTok videos out there that have received millions upon millions of views. On the other hand, the comments, understandably, are filled with messages asking what they will find if they search for it, and others regretting that they did.

What Will Happen If You Don’t Do What Old Grannies Meme Says? 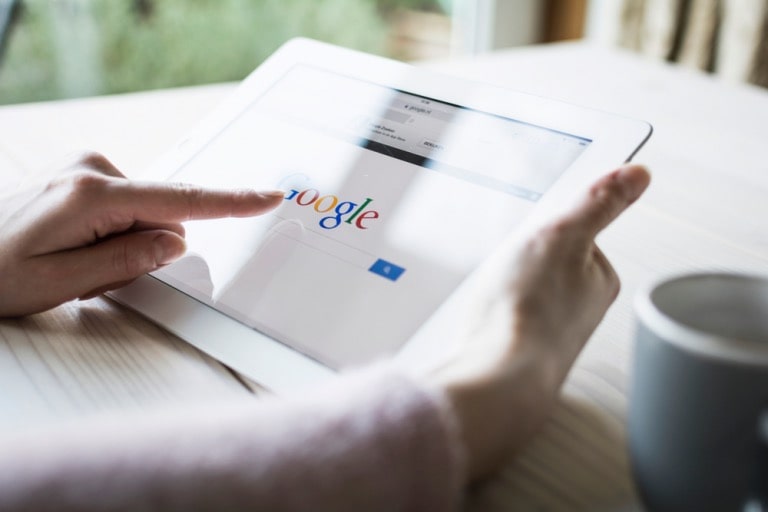 If you’re one of the brave souls that decide to forgo the warning and venture onto the google search images page, you’re in for a shock.

Even though you’d be thinking that you’d find some wholesome images of people’s grandmoms and such, I’m sorry to disappoint you; you’ll end up seeing some explicit stuff.

Things that might be considered by many as nightmare fuel to their eyes, and unfortunately for all of us, once you see it, you can’t unsee it.

It’s a prank that the TikTokers are pulling on their viewers because, essentially, you’ll want to wash your eyes with holy water after seeing something like that. But it gets them millions of views, which is the main purpose of TikTok videos.

Why Do People Continue to Search for Them Even Though They’ve Been Warned Not To?

I think the simple answer to this question is reverse psychology since the curiosity of the people who watch the video gets the better of them, even though they were warned not to look for it.

At its core, the idea is to tell viewers not to look at something; they get intrigued and see other people being shocked by what they saw. This leads to the viewers’ interest peaking.

After that peak interest, they either decide to do the same and search for it, getting shocked themselves, or follow the warning and let it be.

Either way, there’s a high probability of them commenting or interacting with the video, typing that they’re scared to see what it is, or that they regret looking it up on google.

Is This a New Concept?

No, this isn’t a new concept at all; things like that have been around for years, as people over the internet, particularly on YouTube, have been reacting to things for quite a while now.

There have been and continue to be a lot of people who like seeing creators reacting to things over different social media platforms.

Some viewers even recommend some videos for them to search for, just so that they could get their reactions. The reactions can be endless, ranging from cringing, being shocked, feeling wholesome, and so on.

There are even pages on Reddit with hidden videos that have the possibility of either being cringy, disgusting, shocking, or wholesome and funny.

The reason why people continue to open them, even though there’s a 50/50 chance of them being horrible, is a play on their curiosity and sense of adventure.

Selling Your Business? You Need a Business Broker