Home Money Crypto: Fad Or Currency Of The Future
Money

Crypto: Fad Or Currency Of The Future

Over the last few years, there has been a lot more interest in the concept of cryptocurrency. Most people have now heard of things like bitcoin, even if they do not fully understand what it is or how it works. Digital currency is an evolutionary concept, but many people are still not on board with the idea as it is perceived as not real or merely a fad. So, just what is the truth? Can cryptocurrency become fully mainstream, even rivaling the more traditional banking system we are used to, or will it fade out and be forgotten in a few years?

Arriving on the scene just 12 years ago, the first outing for cryptocurrency was the aforementioned bitcoin. In 2009 this was the brainchild and proposed solution of Satoshi Nakamoto and others to the financial crisis that was plaguing many countries and industries. The purpose was to cut out the middleman, the thing they perceived to be the biggest problem, and this was, of course, the banking system and banks in general. It was felt that direct transactions between people without the need for a financial institution would revolutionize currency. 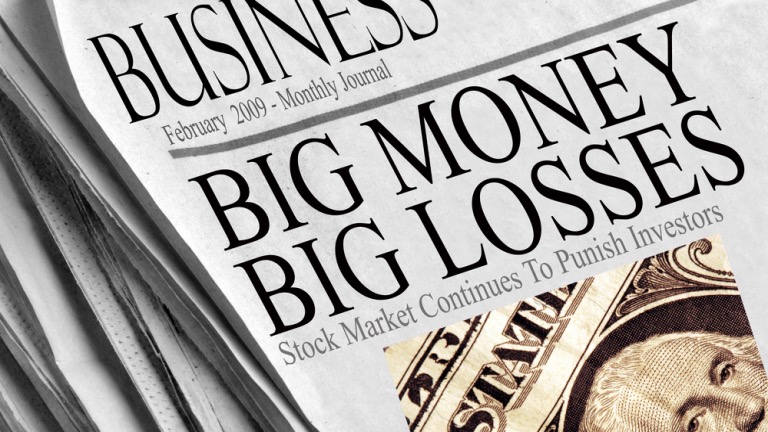 It didn’t garner much support, to begin with, as it was the invention of hackers, who we are taught not to trust. When he was asked to explain why and how the concept of cryptocurrency was born, Nakamoto said: “What is needed is an electronic payment system based on cryptographic proof instead of trust, allowing any two willing parties to transact directly with each other without the need for a trusted third party.” Initially, bitcoin’s value was meager, but in the last couple of years, this has changed. What started as a wallet worth a couple thousand has now reached over a million values, a sure-fire way to generate some pretty big interest.

How Does it Work?

Bitcoin is a purely electronic currency, so no coins or notes are representing the wealth you have. Standard currency can be traded in coin or note form as well as electronically, but at any point, you could (theoretically) be given every pound or dollar you own in cold hard cash. This doesn’t happen with bitcoin or other cryptos.

For safety, we tend to store large amounts of money in the bank, and thanks to insurances and other security measures, we believe it is safe, and even if someone broke into the bank and stole money, we would be covered. Not so if someone breaks into the house and steals the wad of notes from under the mattress. For trusting the banks with our money, we are also rewarded with interest – although this has undoubtedly become devalued and is now next to nothing.

Crypto is stored and exists virtually only, but it does have value. It is stored online, and therefore the threat comes from hackers, the same community that invented it. You can see why some people are skeptical.

The other key component of trading with cryptocurrency is blockchain, and this is basically the storage system and public record. Every bitcoin transaction is recorded in a totally unique way with an identification system that is also more anonymous than banking. Your bank requires details about your personal identity, address, date of birth, and more. Blockchain storage does not, therefore, is appealing for many reasons of wanting to remain anonymous.

There are two ways of getting your hands on bitcoin. You can trade in the same way as any currency exchange, so you can basically buy bitcoin with standard currency. Users have a wallet, and you trade with private keys authenticating each transaction in the public ledger, the blockchain. It is known to be a very secure method, which is one reason it has become appealing. 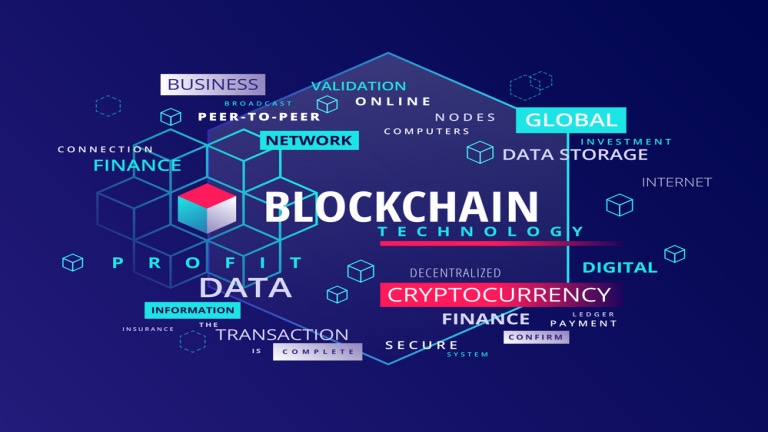 Secondly, you can mine bitcoin, which is the part that many people struggle to understand. Miners must solve very tricky puzzles, and to do this, you will need heavy-duty hardware and plenty of power. Solving a puzzle gets you a reward, say 12 bitcoins, which translates to a value of maybe 100k USD. Understandably, people often glaze over at this point: a) does sound like a game rather than a serious currency and b) is somewhat preclusive as it requires tech many people don’t have, there’s even a dedicated Blockchain Developers Contest.

However, with all that said, it is simple to make money from your standard bank and exchange it, and for that reason, it is seeping into mainstream online transactions. Some larger retailers are also seeing the benefits and realizing the potential, so offering the ability to purchase items using bitcoin. It certainly seems that the concept has caught on enough that it will be around forever.

The other appeal is the lack of middlemen or fat cat bankers. The data stored in the blockchain is encrypted so worthless to anyone except the owner, meaning hacking attempts are not really concerning. It is a peer-to-peer system that certainly offers something we have not seen before.

Itt certainly seems that we should all be taking an interest in cryptocurrency as while it may not replace the banking system in this lifetime, it seems likely it will feature heavily in the future.

Buffer Vs Hootsuite: Which One Is Best For You?

Is Bitcoin Cash Better Than Bitcoin For Crypto...

How to Use a Roommate Agreement to Divide...

Learn Tips & Tricks on How to Improve...

Here’s How a Credit Card Could be a...

Our Guide To Setting Clear Cash Goals For...

Hard Money Loans: When to Use Them Over...