The Four Key Elements Of A Successful Content Marketing Campaign

The effectiveness of content marketing campaigns are among the most effective methods to promote your business and products and the key to getting this kind of campaign right is simply doing the basics rights.

Content marketing campaigns are strategic and well-planned efforts to promote and increase the profile of any given company or product. There is no doubt it is among the most popular and effective techniques available to business.

However, over the years many businesses have become too hung up on trying to outdo the competition with their marketing campaigns that things often become convoluted, confusing and unnecessarily complicated.

Most consumers are not complicated people, they know what they want and they know how much they are willing to pay. Getting too complicated or fancy with your messaging can sometimes have the opposite of the intended effect and communicating with your customers on their level is often the best course of action.

The most effective content marketing campaigns are very often the most simple. For example, with Coca Cola’s “Share A Coke” campaign they simply looked up what the 150 most popular names in Australia were and added them to the side of Coke bottles and cans, effectively meaning a large percentage of the population would have access to their own personalized drink. It was such a big success, the campaign was taken to other countries and markets around the world.

In another example, in a bid to change perceptions of their food, McDonald’s launched its “Question Time” campaign. It set up a platform that allowed anyone to ask anything they liked about the company and the food is produced and the questions would be answered promptly and honestly. In addition to advertising and marketing, the campaign also helped dismiss many false assumptions about McDonald’s and was an enormous success overall.

Hoping to find out more about the die-hard fans of the AFL, and share their stories with the rest of the country, Bet365 – one of the best bookmakers in the Down Under judging by this bet365 Australia review and many others, produced a very interesting campaign. In conjunction with the production agency Crater, they released a three-part series that included filming visits to the homes of three mega fans of the Tigers, Bulldogs and Giants. The campaign was about personalization and passion and its simplicity of focusing on the sports biggest supporters resonated with viewers. 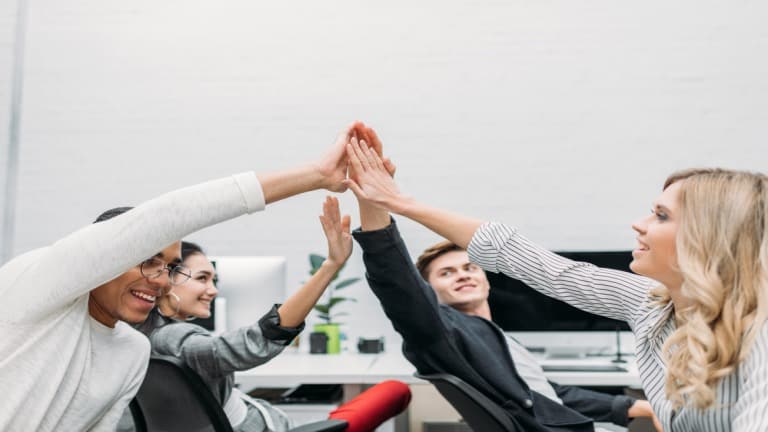 When brainstorming your next content marketing campaign, make sure that you are only trying to achieve one thing with it and that you know exactly what that thing is. Do you want to increase sales, find new customers or increase engagement with existing customers? No one campaign can do it all and spreading yourself too thin is the fastest way to ensure an ineffective campaign. This goal must be communicated to everyone involved too, so everyone is pulling in the same direction.

Who Are You Talking To?

Research is always going to be one of the most important elements of any marketing campaign, whether it be for content marketing or otherwise. You need to understand your audience and customers so you can communicate with them more effectively. Does your audience demographic prefer to watch videos or read top 10 lists? Finding these kinds of things out can drastically influence the performance of a campaign without needing to do much extra work.

Simply creating content is not good enough. It needs to be relevant, useful or at least interesting for it to gain any traction online. There are simply just too many people doing the same thing for a half-hearted attempt at content marketing to have any kind of impact at all. Some companies also seem to think content marketing is a good vehicle to increase website SEO and the number of, but it’s not. Refer to point number one above, a content marketing campaign should have one goal, and search engine optimization is not it.

The work on a successful content marketing campaign does not end when it has run its course and is taken down. In fact, some of the most important work you can do is after the fact when all is said and done. At this point, with all the facts and figures in hand, you can give an honest and objective appraisal of the campaign based purely on numbers. Did you hit your targets? If not, then look into why not. If it overperformed, find out the reason. Everything you learn at this stage will inform not only your next campaign, but all will assist all marketing attempts going forward.

The Top 5 Reasons to Use Plumbing Dispatch...

The Benefits And Risks Of Forming A Limited...

Selling Your Business? You Need a Business Broker

Why Temporary Buildings Are on the Rise？

The Most Effective Lighting Design Strategies for Your...

How to Succeed as a Business Owner？

How Brexit Has Impacted Business Finance?